Home Business Mergers and acquisitions (M&A)
Spread the love
(Last Updated On: May 24, 2021)

Things to keep in mind while Entering or Expanding in the Indian Market via M&A Route
In India, the mergers and acquisitions activity has been largely resilient despite the highs and lows throughout 2015 – 2019. The Indian market witnessed more than 3500 M&A transactions having an aggregate value of greater than USD 310 billion.

Sectors such as industrial goods, energy, telecom & media represented more than 60% of deals by volume and value. The Government initiatives and policies have brought tremendous trust in investors in India. The government’s reform plan and the policies were mainly focused to encourage inbound overseas investments. There was also an uptick in Mergers & Acquisitions activity because of the introduction of new policies and laws such as the bankruptcy law, faster approvals started by the government as a part of its “Ease of Doing Business in India” campaign, and also by relaxation in Foreign Direct Investment (“FDI”) norms.

The COVID-19 breakout which deranged the world last year has not left the Indian economy untouched. Several deals have been stalled in the country because of the pandemic, including the privatization of Bharat Petroleum Corporation Limited and Air India. Now with the start of vaccinations globally, several countries are able to decrease the spread of the virus and have gradually started lifting lockdowns, economies across the globe will look up to their governments for measures to revive the markets and help revive M&A activity. Also, with the pent-up demand because of last year, the question now is not “whether to deal or not” but it’s “how to deal to create sustainable value”. 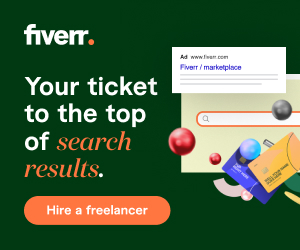 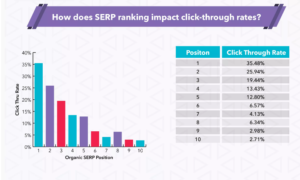